Since 1939, the Amano family name has stood for quality in naturally brewed soy sauce and miso. Drawing on three generations of Japanese brewing traditions, Amano's products are carefully aged, resulting in a superior finish. 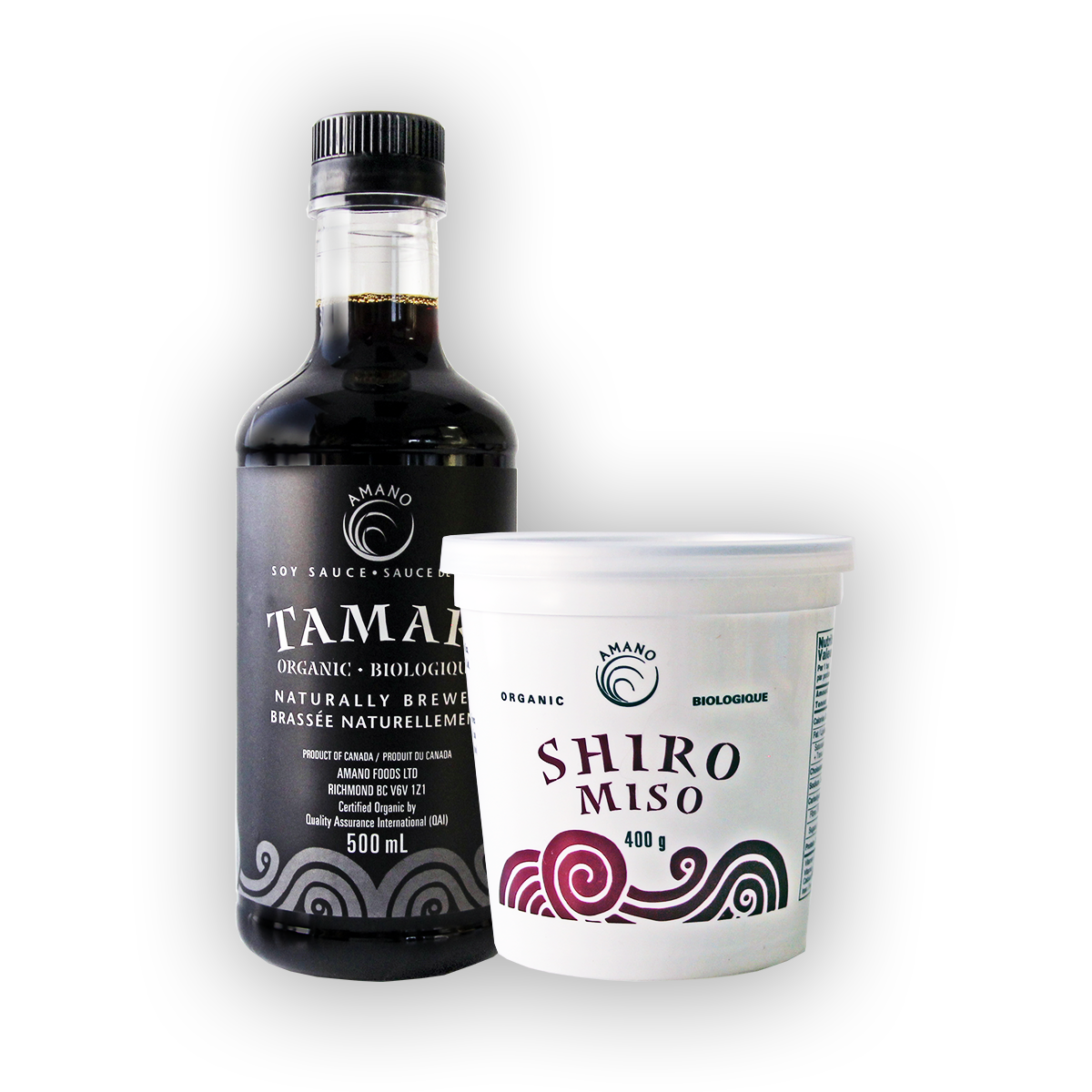 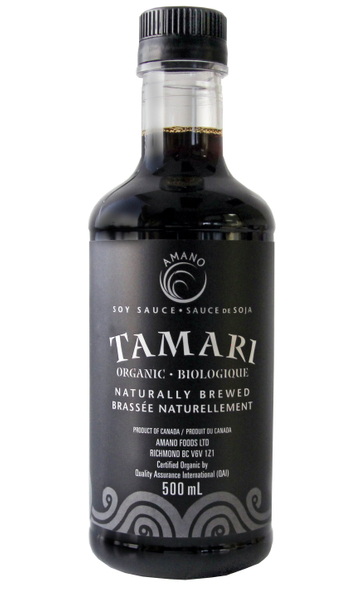 Our organic Tamari Soy Sauce is aged for a year before it is bottled. It offers a more robust, complex flavour than other soy sauces. 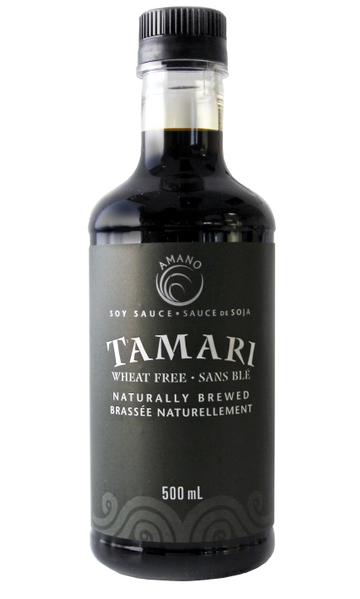 A wheat-free alternative to our organic tamari with a rich, full body flavour. 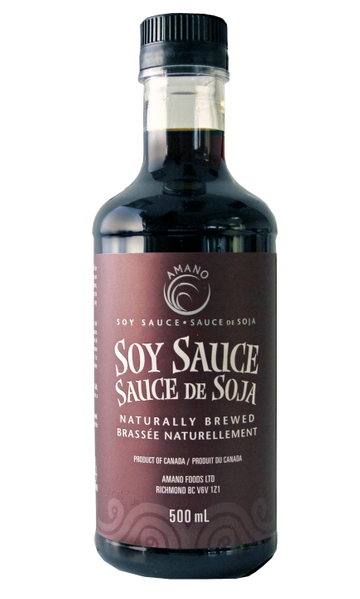 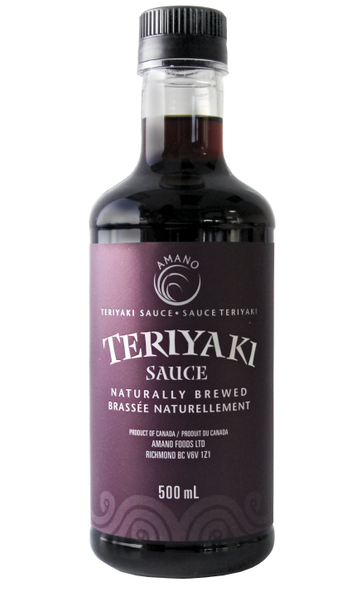 Our teriyaki sauce is light textured, and is a great sauce to make great food. 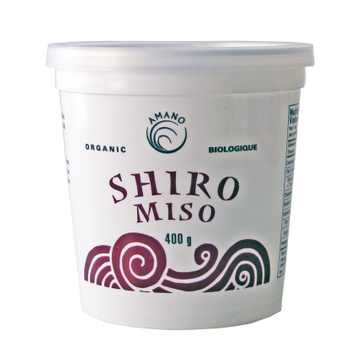 As our lightest and sweetest miso, we’ve spent generations perfecting our handcrafted organic Shiro Miso. From a blend of organic white rice, organic whole soybeans, sea salt and filtered water, it is light in colour with subtle sweet flavours. 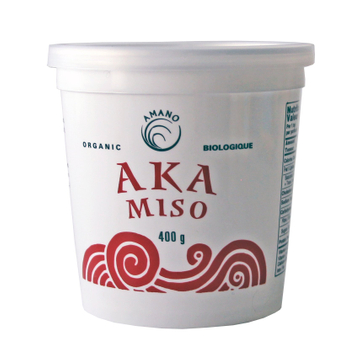 Our organic Aka Miso is rich red in colour and handcrafted from a blend of organic white rice, organic whole soybeans, sea salt and filtered water. It is a longer aged miso, providing the fullest flavour of any of our misos. 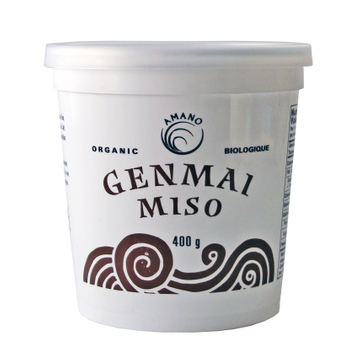 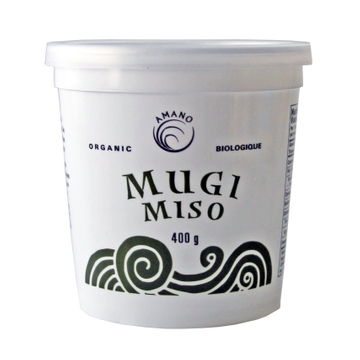 Teiichi Amano immigrated to Vancouver, British Columbia in 1919. In an effort to bring more brewing knowledge to the Canadian market, Teiichi Amano sent his eldest son to Japan in 1941 to learn how to make tamari and miso using traditional Japanese brewing methods. Upon his return, they started making tamari and miso in the basement of their store to serve the local communities. Through their strong connections to both the Japanese Canadian and local communities, Amano Foods was born. The humble beginnings of supplying premium Japanese food products to the Greater Vancouver area has led the company to grow its reach across the country and internationally. Today, the company continues to develop high-grade, artisanal Japanese food products. Amano Foods is operated by the grandchildren of Mr. Amano. Amano Foods maintains a proud heritage of providing unmatched quality and service. Just as the founder, Mr. Amano did for so many years, we look forward to being your primary source for the highest quality, locally produced Japanese food products. 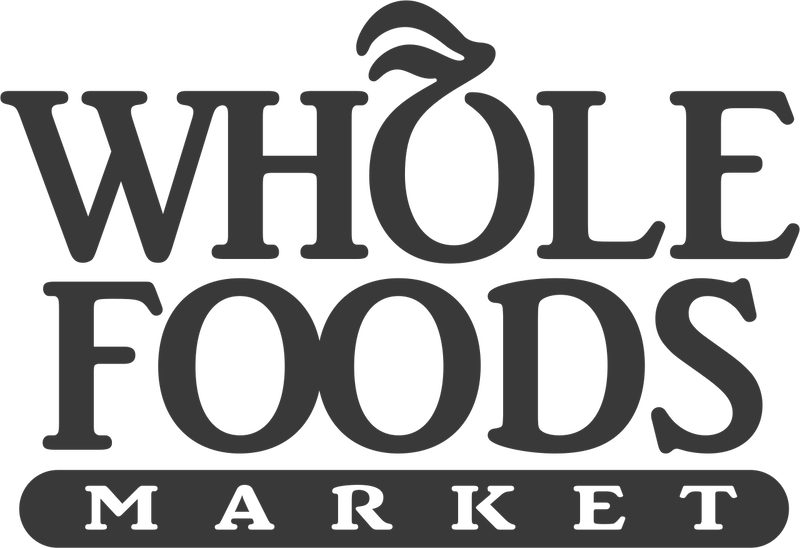 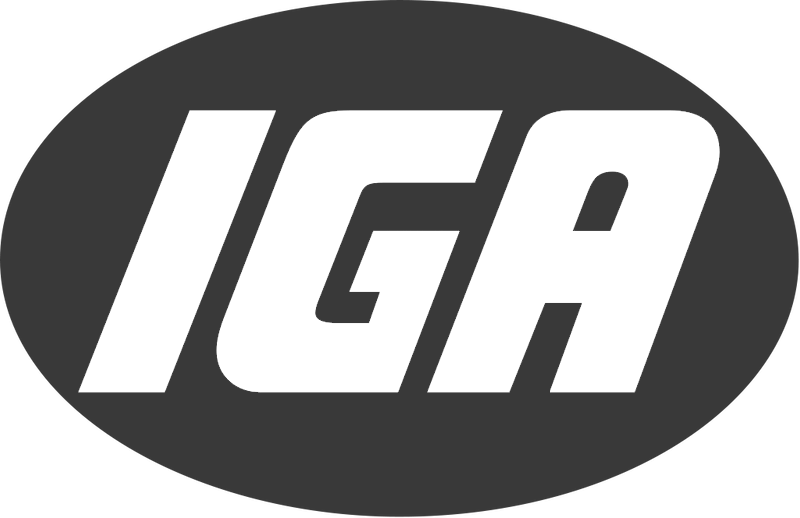